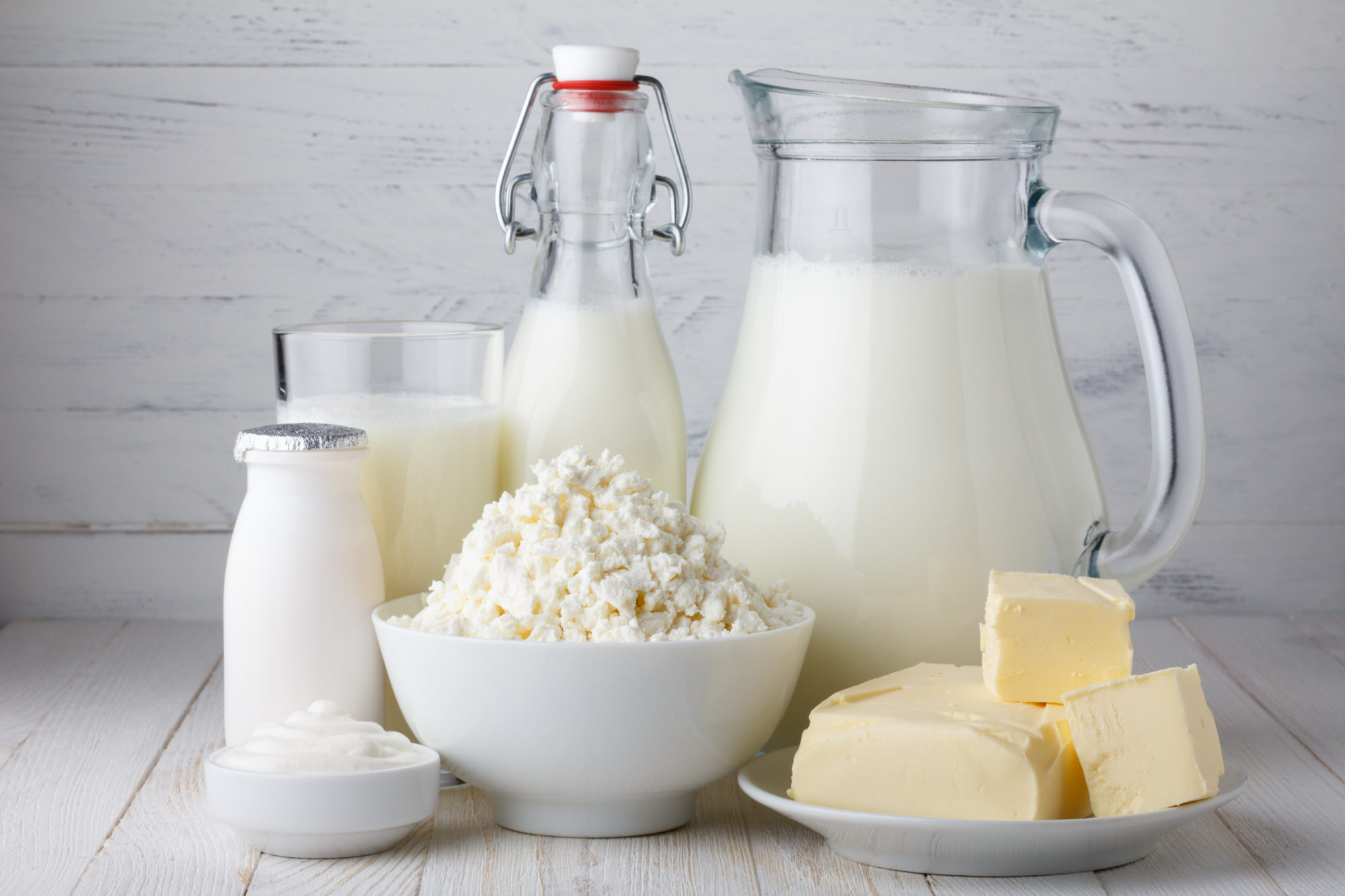 The decrease in dairy production at the height of the lockdown in April was later more than compensated: in May, production increased not only in comparison with April, but also turned out to be noticeably higher than in calm May last year.  – INFAGRO

Compared to April, production growth in May took place in all commodity items, except for packaged milk and cheese product, where production decreased by 1% and 10%, respectively.  For other products, the increase was noted in the range from + 3% (processed cheese product) to + 135% (whole milk powder).

This occured due to good customer demand. A certain role was also played by the raw milk seasonal increase.

In June, the situation in production of dairy products slightly changed.  Production of fresh dairy and cheese was no longer growing.  The raw materials surplus was massively directed for drying.