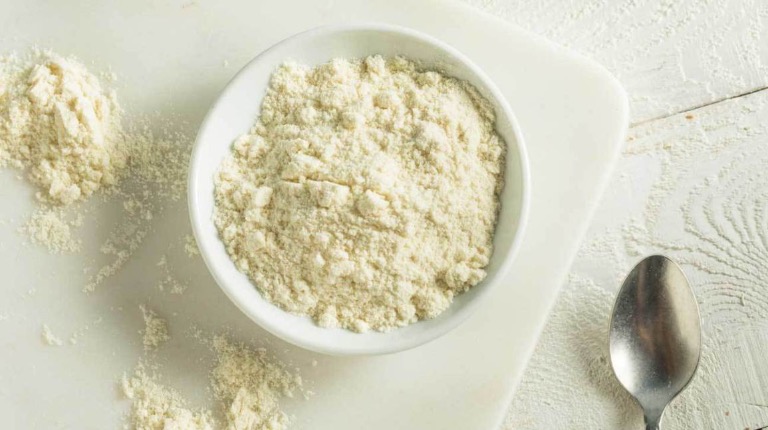 The season for the production of milk powder is being over, the demand for it is as hign as before.  – INFAGRO

The cost of milk powder in the domestic market is gradually increasing.  Some traders make seasonal purchases, some buy it to keep in the warehouse, counting on further price increases.

If traders do not increase prices for Ukrainian milk powder aimed at selling abroad in the near future, then Ukrainian sellers will stop signing new contracts with them and look for sale deals in CIS countries.  Importers from these countries will increase the demand for such a product amid a decrease in supply of cheap goods by Belarus.

Despite significant reduction in supply of cheap raw milk produced in households, in the first half of the year in comparison with the same period last year, dairies increased production of skimmed milk powder by 17% to 21 thousand tons.

Due to the weak demand, primarily the external one, production of whole milk powder decreased by half to 5.2 thousand tons.