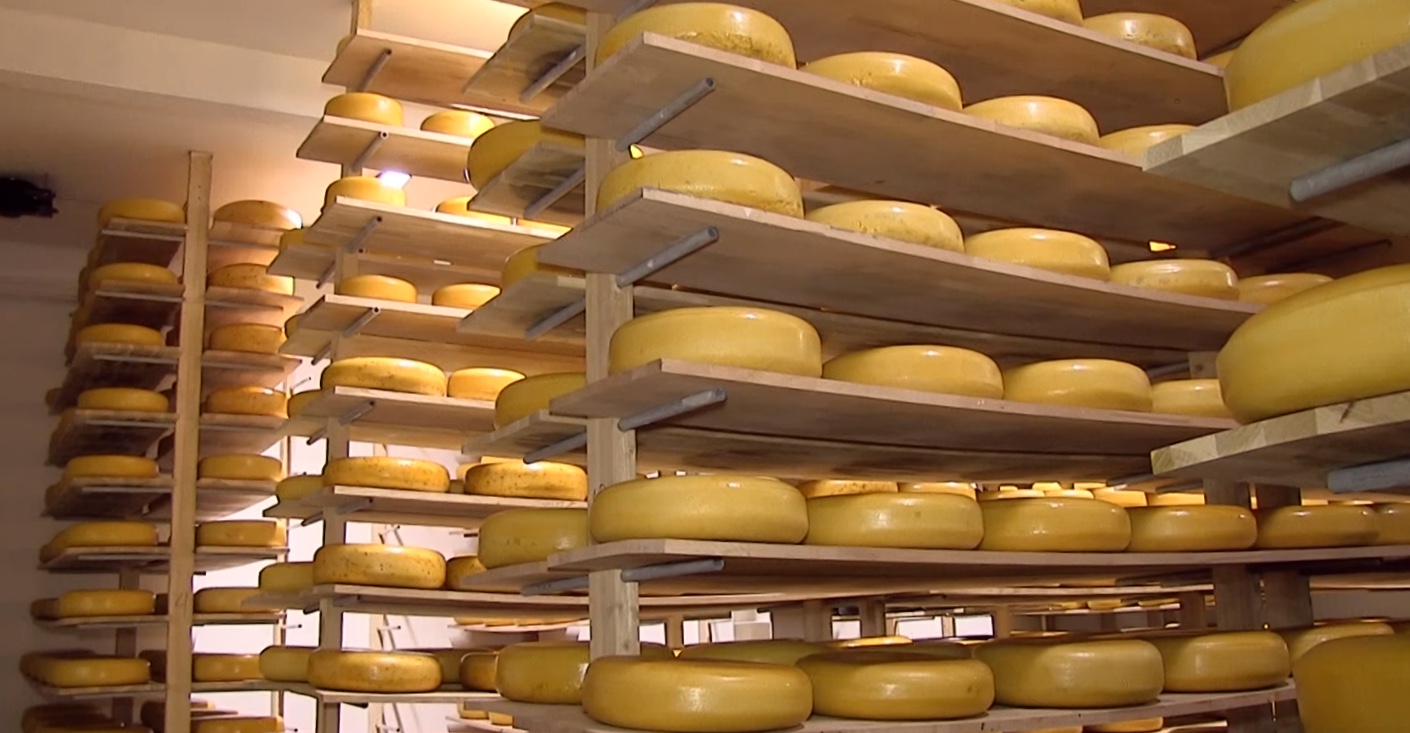 Even the collapse of hryvnia exchange rate does not prevent importers from cheese purchases.  In particular, last month, 3.2 thousand tons of rennet cheese was delivered to Ukraine, including 1.8 thousand tons of hard/semi-hard cheeses.  Supply prices are much more modest than those of domestic producers.  For example, Gouda / Edam is imported at 133 UAH/kg (after customs clearance).  Importers can buy more expensive cheeses – Maasdam, Radomer, Korolevsky – for not more than 160 UAH/kg.  Against this background, ordinary Ukrainian Russian/Hollandsky cheese with a discount price for distributors of 155-165 UAH/kg looks just strange.  At the same time, a few exporters are trying to sell Ukrainian made Hollandsky cheese more expensive than Dutch sell their Maasdam.

So, exports of cheese in Ukraine is now ten times less than its imports.  In particular, only 306 tons of rennet (semi-hard) cheese were exported from the country last month.  Three quarters exports amounted to 2.9 thousand tons. The main supplies were made to Kazakhstan (69%), Moldova (23%) and Uzbekistan (3%).