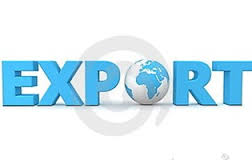 The largest European importer of Ukrainian butter is Netherlands. In December 2016 16% of Ukrainian exports of butter were directed to this country.

The same month the Dutch share in total dairy exports of SMP from Ukraine was 11%. Total volume of exports was limited by modest production, high cost of the product and external market factors. According to Infagro analysts, in January-February 2017 it is hardly possible that exports of milk powder could grow.