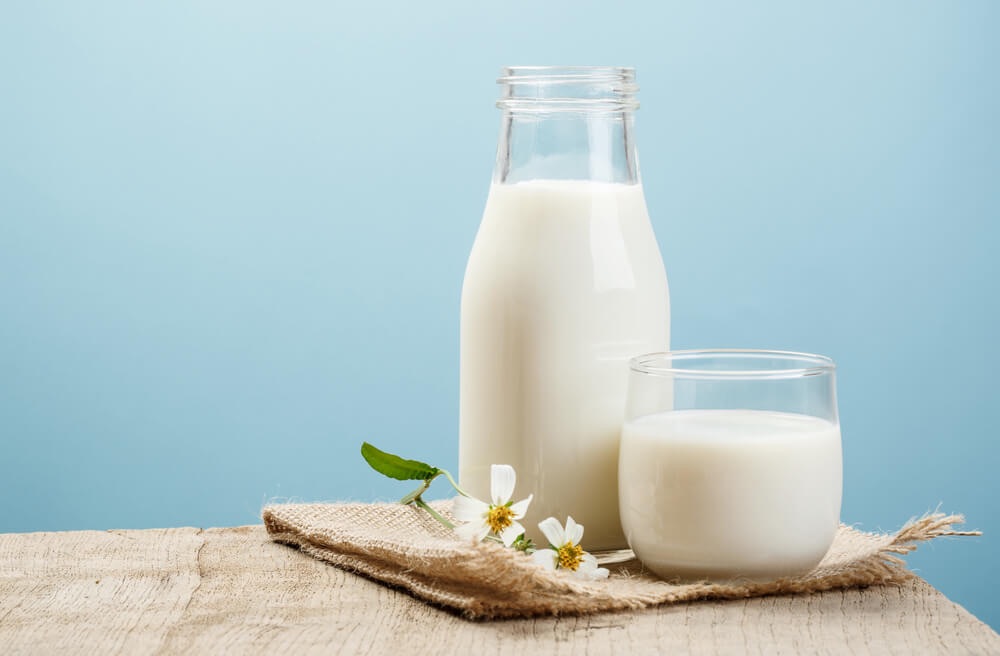 According to official statistics for three quarters of 2018, Ukraine have produced 7.9 million tons of raw milk, which is 2% less than the same period last year. – INFAGRO

The decline traditionally occurs due to reduction in milk production by rural households which produced almost 3% less milk than last year. During 8 months of this year agricultural enterprises lost the increase of two to three percent, which was observed at the beginning of the year, and now the figures of their milk production are at the 2017 level. This situation seems to continue until the end of the year.

The number of cows in the country continues to decline. By October 1, Ukraine officially numbered 2.02 million cows, which is 3.7% less than at the same time last year. Interesting is the dynamics within the categories. A year ago the reduction was of the same level in all groups of producers (reduction in farms was even more significant). This year the number of cows in agricultural enterprises decreased by 1.0%, while in households it is -4.5% from last year level.

Since the beginning of October agricultural enterprises has risen in price by about 3%. In mid October the price range for high-quality raw milk is 9.00-9.95 UAH / kg including VAT (for basic indicators of fat and protein).

The highest price for farm milk is now at around 10 UAH/kg, while at the same time last year it was 10.40 UAH/kg.

Milk produced in households for the second month in a row has been rated lower than in the same period last year. In the first half of October its average price stays at the level of 4.80-5.00 UAH/kg excluding VAT.