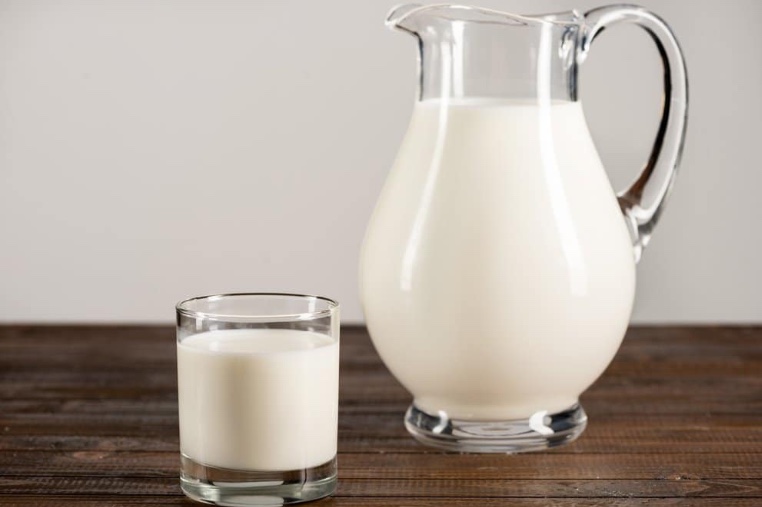 For some agricultural enterprises activity of WMP producers in second half of May became the reason of the increase in prices in early June.  – INFAGRO

At the same time, in some regions, on the contrary, price drops were observed.  But all the fluctuations were within the existing price range, so, on average raw milk prices remained unchanged.

In mid-June, farm milk is sold in the range of 8.00-9.45 UAH.  per base kg, depending on quality, volume of purchase and region.  Milk produced in private households on average costs as before: 4.50 UAH/kg  if purchased “from babushkas”; trade intermediaries sell this milk at 6.00-6.50 UAH/kg.

Officially, milk production in Ukraine continues to decline mainly due to a decrease in its production by households.  According to five months results, 3,788.5 thousand tons were produced in the country, which is 2.8% less than last year.  In households, production fell by 3.7%. Agricultural enterprises also reduced production by 0.7%.

The number of cows continues to actively decline equally in all categories of producers.  On the first of June in Ukraine there were 1,925 mn cows, which is 4.3% lower than the same date last year.

Exports are still not stimulating the growth of raw milk purchase prices and another important factor, the weather, has begun to have a significant impact.  Ladt week hot weather was almost everywhere throughout the territory of Ukraine. The risk of heat stroke for cows has increased, there is already evidence of a decrease in milk yield.

Exactly one year ago, the weather factor also contributed to a decrease in production and supply of milk for industrial processing, which, in turn, was reflected in market demand.  If in the coming weeks the hot weather stays on the same level, then in July it will definitely affect the purchase prices for milk.