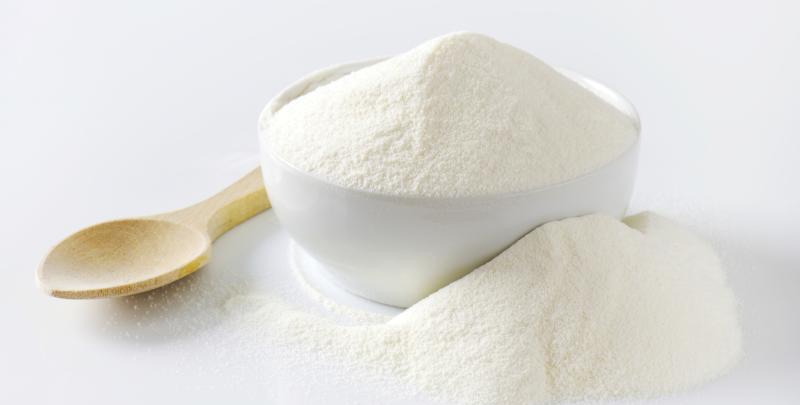 It seems that this year the season of active casein production will last longer than usual. – INFAGRO

Activities of the market operators, as well as low SMP prices – the product of casein makers’ rivals on raw milk – result in the rise in price of casein and butter.

Production of casein has become much more profitable than that of SMP, because the casein price has risen again to almost 5800-6000 USD/ton.

Oddly enough, but the European traders agree to increase prices. Now the price of Ukrainian technical casein is only slightly lower than the price of the New Zealand product.

In July, the fall in external demand prices did not cause a significant reduction in exports of casein. Last month, nearly 1.1 thousand tons were sold, which is 21% more than July 2016 exports. Ukrainian casein is bought by the EU countries: Poland, Germany, France, The Netherlands and Latvia. They almost completely take away all export casein.

In August, even taking into account the rising prices, casein exports will fall below the one-thousand-ton mark due to the decrease in supply of raw milk.