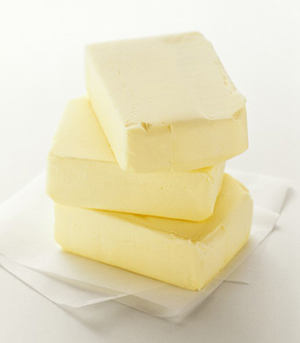 Despite the trend on the global dairy market, butter prices in Ukraine remain stable.  This is quite predictable, because production of this product is at the peak of the season now. – INFAGRO

At the same time, the “courage” of the importers who continued to actively import quite expensive European butter even last month is suprising: in June, imports of butter amounted to 1.1 thousand tons. And only 940 tons of butter were exported.

Many importers who had purchased non-contracted butter suffered losses, as the cost of imports amounted to more than 130 thousand UAH/t. Ukrainian consumers are not ready to pay this price, because 82% butter of domestic production can now be purchased for 122 thousand UAH/t.

In the coming months, export purchases of butter will be significantly reduced, but it is possible that by the end of the year the growth of imports will resume.