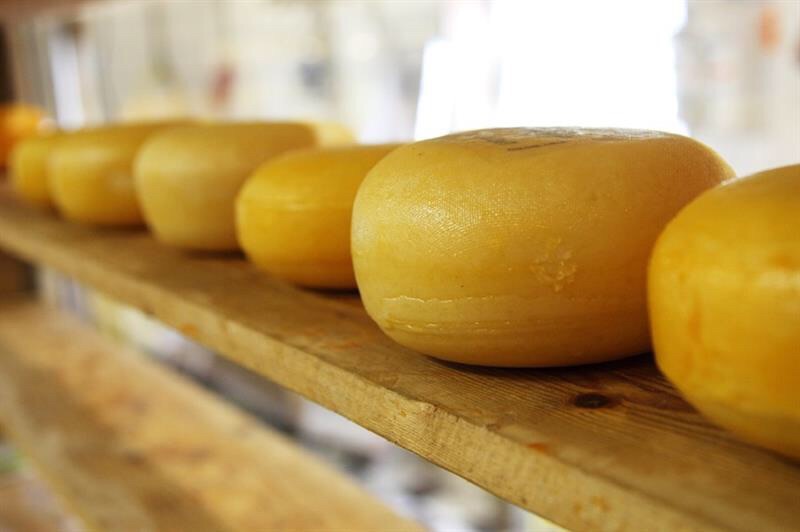 There are still few positive changes on Ukrainian cheese market.  Cheese sales have grown this year, but it was solely due to imports.  – INFAGRO

Cheese producers were forced to cede a third of the market to suppliers of European cheese.  It is very difficult to compete with sellers of goods from the EU as they provide a lower price and different assortment.

Even with the current cost of hryvnia, the cost of imported cheese remains rather low and domestic cheeses cannot withstand competition.

According to preliminary estimates, consumption of cheeses (including cheese products) in Ukraine in the first half of the year increased by 14%.  And if not the “take-off” of imports, then production of domestic cheeses could increase significantly.  But accordingto the results of January-June, there was a drop in production by 6% to 60.5 thousand tons.

In June production was 9.5 thousand tons (cheese + cheese product), which is 10% less than in May.

Taking into account all factors, there are reasons to predict a further drop in cheese production in the second half of the year.