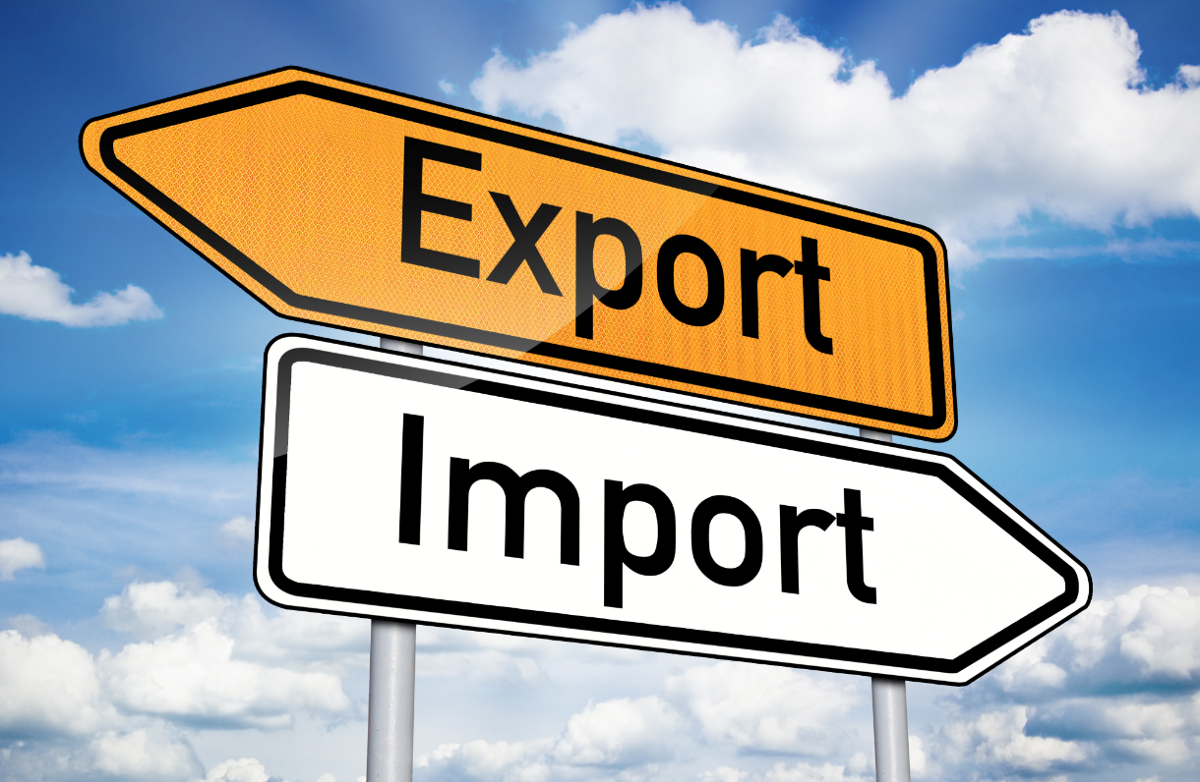 By the end of three quarters, imports of most dairy products increased.  – INFAGRO

In particular, import of cheese in comparison with the same period last year increased by another 11%, fresh dairy products by almost a quarter.  Even import of milk powder products (SMP, whey), which Ukraine usually exported, increased by 30-40%.  At the same time less butter was delivered to the country, but in the fourth quarter, importers can still compensate for the lost volumes.

In general, in January-September 2021 imports of dairy products in monetary terms increased by 21% to $ 246 million (excluding the cost of baby food) compared to the same period last year. If we add baby food to this figure, then dairy imports will definitely be bigger than exports.

For the three quarters, dairy products worth about $250 million were exported from Ukraine, which is even more by 8% than last year.  But this happened solely due to high prices; in physical terms, exports in almost all major commodity items decreased.

In milk equivalent this year the balance is still in favor of exports.  But next year, if the current situation in production and processing of milk continues, Ukraine will definitely become a net importer of dairy.

Dairy producers now got a chance to improve their positions in their complicated cooperation with retail chains-monopolists.  Recently, a bill was submitted to the Parliament where the maximum terms for settlements with suppliers of dairy products should be established, as well as the total amount of all payments in favor of retail chains should be limited.  But so far this is only a bill.