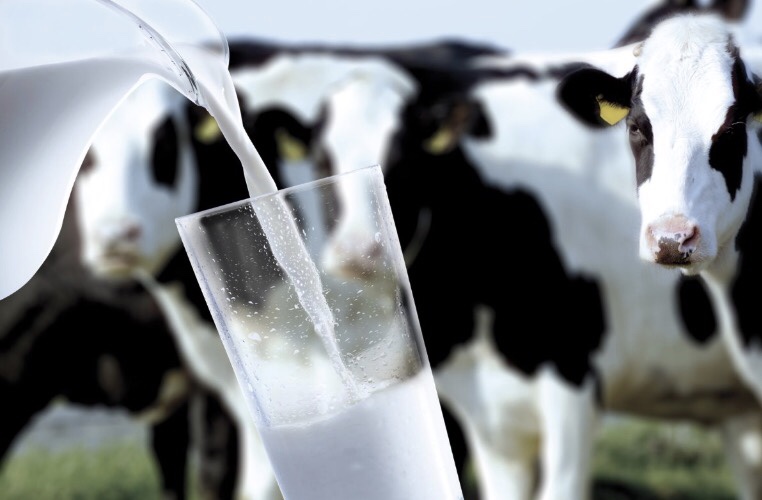 To prevent crisis processes in the dairy industry of Ukraine, it is necessary to adopt a national program for the development of dairy farming and milk processing industry.

The implementation of the program will allow increasing the number of cows, production and processing of milk by 2030, Head of the Union of Dairy Enterprises of Ukraine Vadym Chaharovsky said at a press conference at Interfax-Ukraine on Tuesday.

According to him, the industry can achieve such indicators if it receives UAH 45 billion of government support for the period 2021-2030, similar to the practice existing in other countries.
At a press conference, Head of the Supervisory Board of CJSC Kulykivske Moloko (Kulykivka, Chernihiv region) Anatoliy Didur said that Ukrainian dairy products are uncompetitive and are being squeezed out of the Ukrainian market by imported ones, mainly produced by the EU. According to him, EUR 69 billion will be provided by the EU to the dairy industry support program for 2021-2027, and an increase in government support for Ukrainian milk producers and processors could increase the competitiveness of Ukrainian products.

In addition, the head of the union said that to overcome the crisis in the industry, it is necessary to conduct a special investigation into the growth of imports of dairy products to Ukraine, as well as introduce retaliatory safeguard measures against its exports from Belarus, which in 2016 joined the embargo imposed by the Russian Federation on the Ukrainian dairy products.

Chaharovsky said that milk producers and processors need a number of laws to be passed by parliament to stimulate the development of the dairy industry.

“It is necessary to amend the laws on quality and safety, where to define milk falsification as food fraud, and amend the Criminal Code, which criminalizes the falsification of dairy products,” Chaharovsky said.

He also noted the need to adopt a law on the main provisions of food trade, which provides for a fair distribution of the added value created by milk processing enterprises by the state, as well as the abolition of the current law on milk and dairy products.
“We need to help MPs in the near future to adopt bill No. 5425-d, which will return 20% VAT on dairy raw materials. It is also necessary to amend bill No. 5600 regarding household land plots, because in our opinion, its adoption will force the villagers keeping cattle to cut this livestock, because they will not be able to procure feed for themselves,” the head of the union said.

In addition, Chaharovsky announced the need to unite all public industry associations into one powerful lobbying organization.
“The practice, when multidisciplinary organizations lobbied and pushed some bills, ended. It showed that some laws were adopted against the wishes of the dairy industry. Therefore, we declare today that we will create a powerful organization that will lobby for the interests of our industry,” Chaharovsky said. 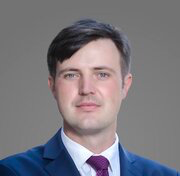