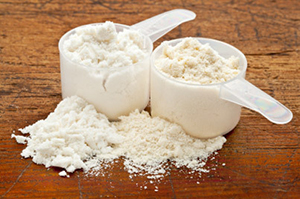 For quite a long time Ukrainian casein manufacturers were not so active as they are now. Despite the demand prices set by importers are low, production of casein is rapidly growing.

However, the European traders are taking into account the overall strengthening of the world dairy prices, especially in Europe, and understand that the market of casein cannot stay apart. Therefore, they are raising, although slowly, contract prices for some of the major suppliers: now they pay for Ukrainian casein 4000-4300 USD/t.

It is expected that in June the production volumes will be bigger than those of May, but if traders do not raise prices, casein manufacturers can switch to production of milk powder which is getting more expensive now.