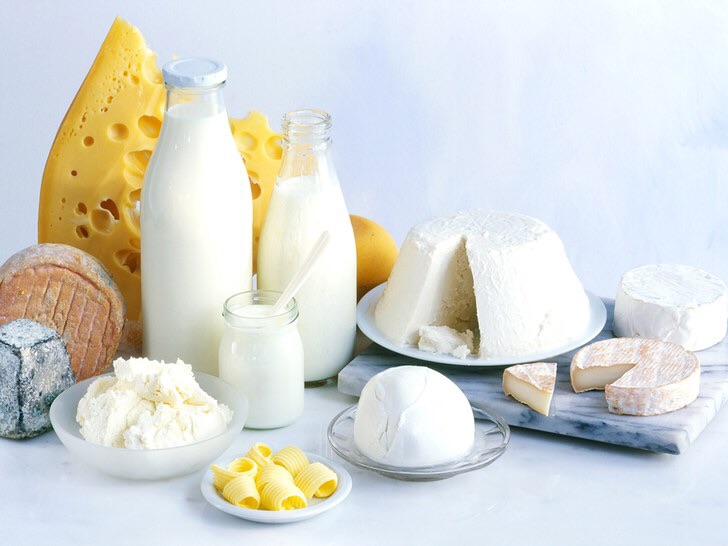 The beginning of every New Year is the time of traditional summing up of the previous year results and making plans for the next year. This is what people, companies, and industries do. Dairy industry does the same. – INFAGRO

What was the 2018 for Ukrainian dairy industry? In one word – “ordinary”. The assessment is boring, but in the dairy industry, as in the economy of the country as a whole, there have been no fundamental changes. There were both positive and negative developments. Seems that financial indicators of many market participants turned out to be slightly worse than the previous year, but they are much better compared to the period of the deep crisis of 2015-2016.

In comparison with 2017, in 2018 agricultural enterprises earned a bit less, but the profitability of the advanced milk producers exceeded 30%. This is a good indicator, the one that European or American farmers may only envy. A positive factor is further increase in milk production in the category of industrial dairy farms. According to official data, ladt year in Ukraine there were built 52 new livestock complexes.

In 2018 most milk processors earned less than in the previous year. This is especially true for those who relied on foreign trade, because export prices for many dairy commodities turned out to be much lower than in previous year. On the other hand, producers of fresh dairy products and cheeses showed good results. They are focused on the domestic market where sales volumes and prices were higher than last year.

It seems that Ukrainians became a bit reacher, and if no cataclysms happen, consumption of dairy products in the country will continue to grow, even if they will be more expensive. The world dairy prices growth forecast is also optimistic and this will allow Ukrainian exporters to earn more. So, the dairy business next year should bring a good profit to the market operators.