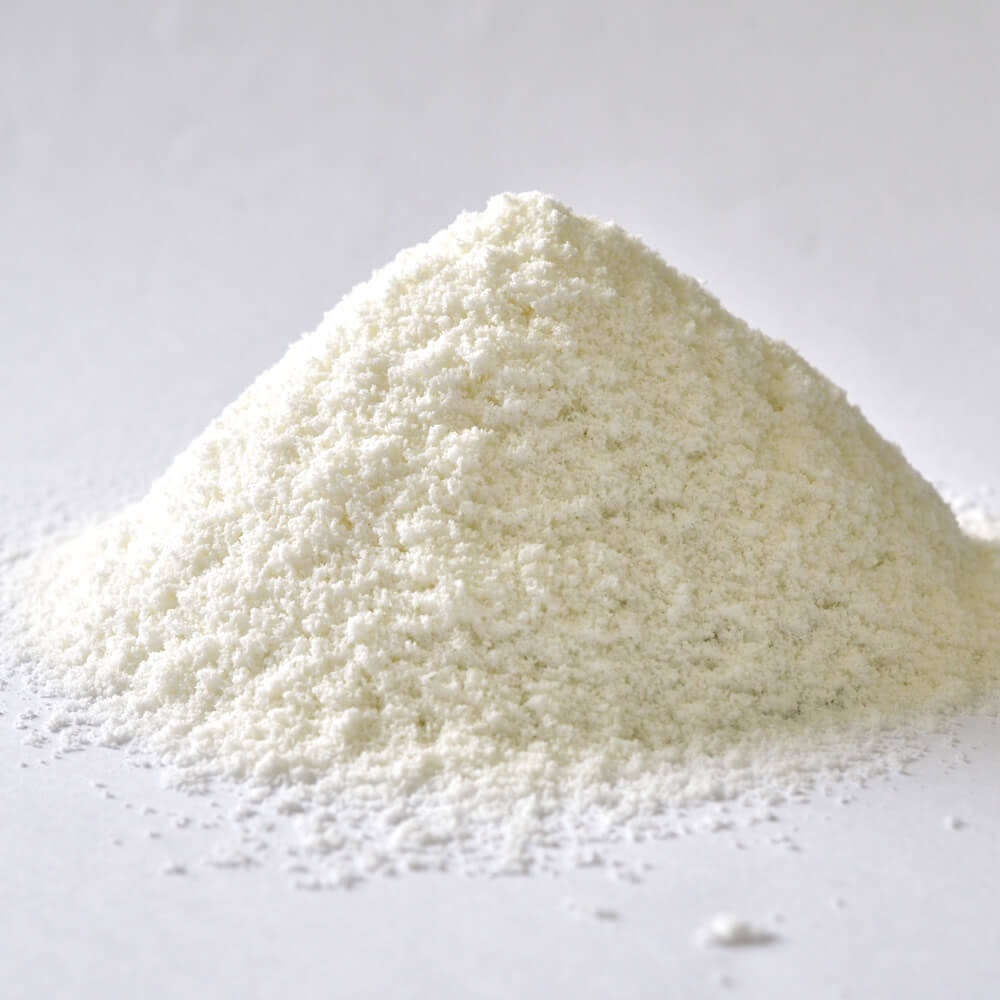 In contrast to the two previous years, production of casein is no longer profitable. And not only because of the winter season. The market is changing in favor of using skim milk to produce SMP, which, unlike casein, is more expensive. – INFAGRO

Comparison of the economy of production of SMP and casein shows that the price of the latter should be about 5700 USD/t. If importers do not revise their pricing policy in the near future, the production and export of casein in 2019 will have to get significantly reduced after stable growth over the past few years.

Last year, casein exports rose to a record high in the last decade, exceeding 8 thousand tons. But even if the price of casein increases, it is unlikely that production of such volume is possible this year.