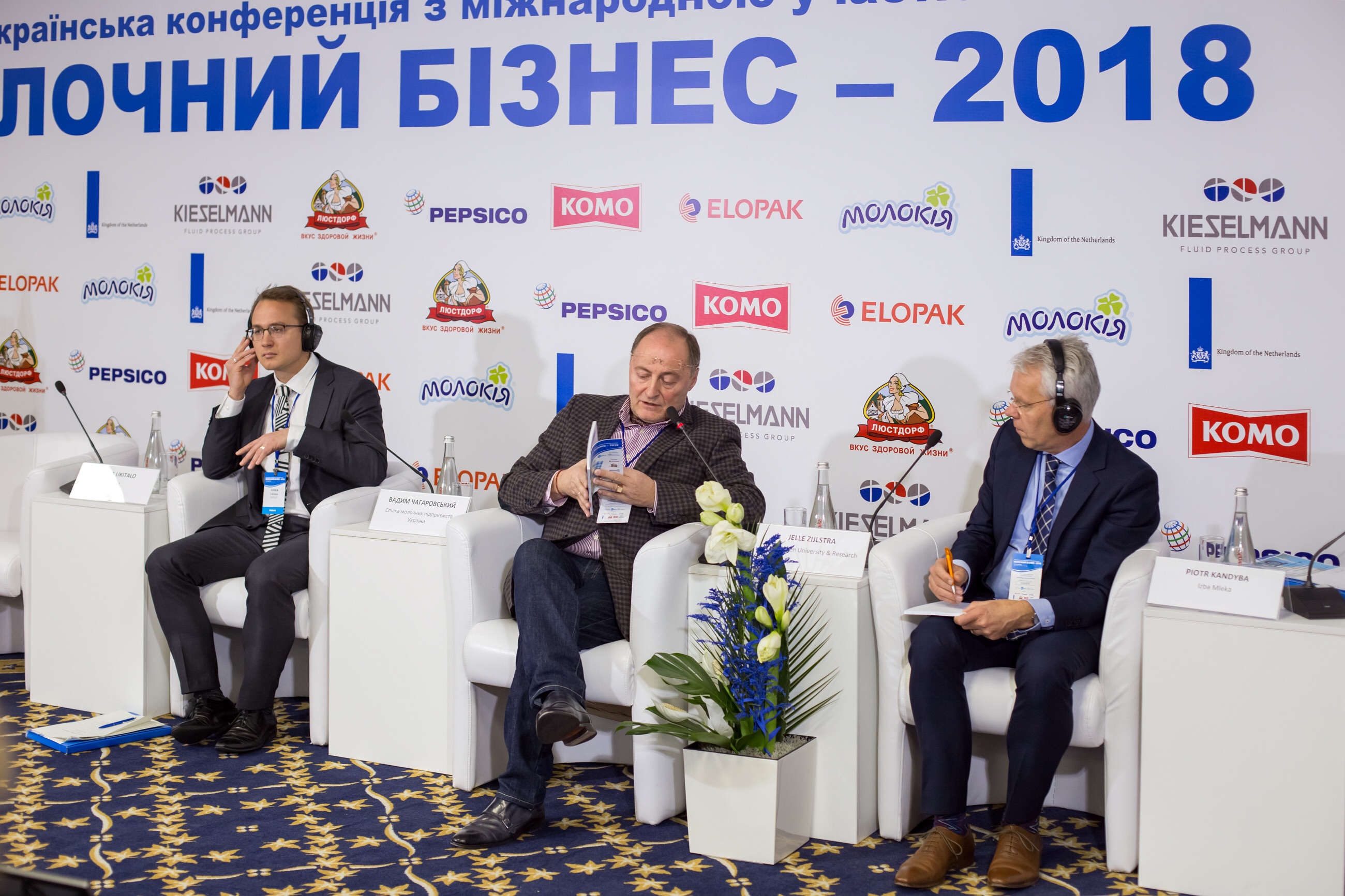 According to the participants of the event, for Ukrainian dairy this year was rather difficult. It was less successful than 2017, but the overall situation in the industry looks much better compared to the crisis 2015-2016. – INFAGRO

The main factor which negatively affects the industry is unfavorable conjuncture on the world dairy markets, which leads to a significant decrease in dairy export prices. Nevertheless, Ukrainan dairy market operators are optimistic and confident that the trend of the domestic dairy development is now positive.

For the first time since the beginning of the crisis, domestic sales of dairy products have increased. Leading operators are actively investing in technology development. For example, the Milk Alliance announced the launch of lactose-free products for children. Loostdorf is the first dairy in Ukraine that began production of the “Nemoloko” (“Not Milk”) vegetable milk, which becomes popular in the world. The Cheese Club intends to actively develop the market of elite cheeses, which were previously represented on the domestic market mainly with only imported products. Molokija seems is the first dairy in Eastern Europe to set up a deep processing of casein whey. Other companies are also innovating. In general, Ukrainian dairy market is gradually acquiring features similar to those of developed countries.

At the conference, very optimistic forecasts were also made by highly respected experts (IFC), who say that by 2030 Ukraine may double milk production to 20 million tons. These estimates are, of course, too optimistic, but perhaps in the coming years it will be able to stop the process of reducing production of raw milk. And if Ukraine by 2030 will produce the current 10 million tons, but at agricultural enterprises, not in households, it will also be very good