On May 22, the Rosselkhoznadzor allowed imports of cheese, produced by two Ukrainian enterprises. According to Interfax News Agency, they are Gadyachsyr LLC and Lozovsky Dairy Plant. 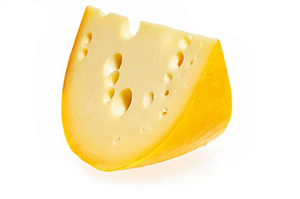 Their products will be imported through the checkpoint Nekhoteyevka in the Belgorod region.

When importing cheese, the Rosselkhoznadzor will take samples to test the safety of components and identify the presence of any non-dairy elements. The chief of the Rosselkhoznadzor Sergey Dankvert previously explained that supplies would be permitted, based on guarantees, provided by the Ukrainian State Vet Service.