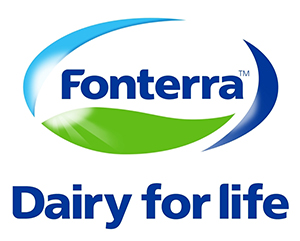 “The jury is still out on what actual prices will be paid on Wednesday,” she said.

“But it could be significant that additional volumes of milk powder have been submitted for sale. And on the back of this development alone, it’s unlikely that we will see prices increasing.”

Clayton said that it was still too early to gauge the impact of the recent falls on China’s stock market.

“If we are looking at a short, sharp shock scenario, in terms of share prices re-aligning themselves, then the impact on China’s demand for food imports may well be minimal.

“However, if this is the beginning a sustained trend, the long-term impact for the world’s dairy markets could be significant.”

Clayton believes that it is overdue for China to re-enter international dairy markets with a degree of serious intent.

She confirmed that pressure is growing on EU Agriculture Commissioner Phil Hogan from a number member states in Eastern Europe to review the current intervention and export refund arrangements.

“But, so far, the Commissioner is refusing to budge on this issue.  There is no doubt that countries bordering Russia are feeling the impact of Moscow’s ongoing EU food import ban to the greatest extent.

Clayton confirmed that intervention remains open as a support measure.

“And milk prices in many parts of the EU are very close to this level at the present time. But little or no product is being intervened. This may be due to the belief on the part of processors that markets might be about to turn in the near future.

“And, if this turns out to be the case, processors would benefit directly from the higher product prices”.