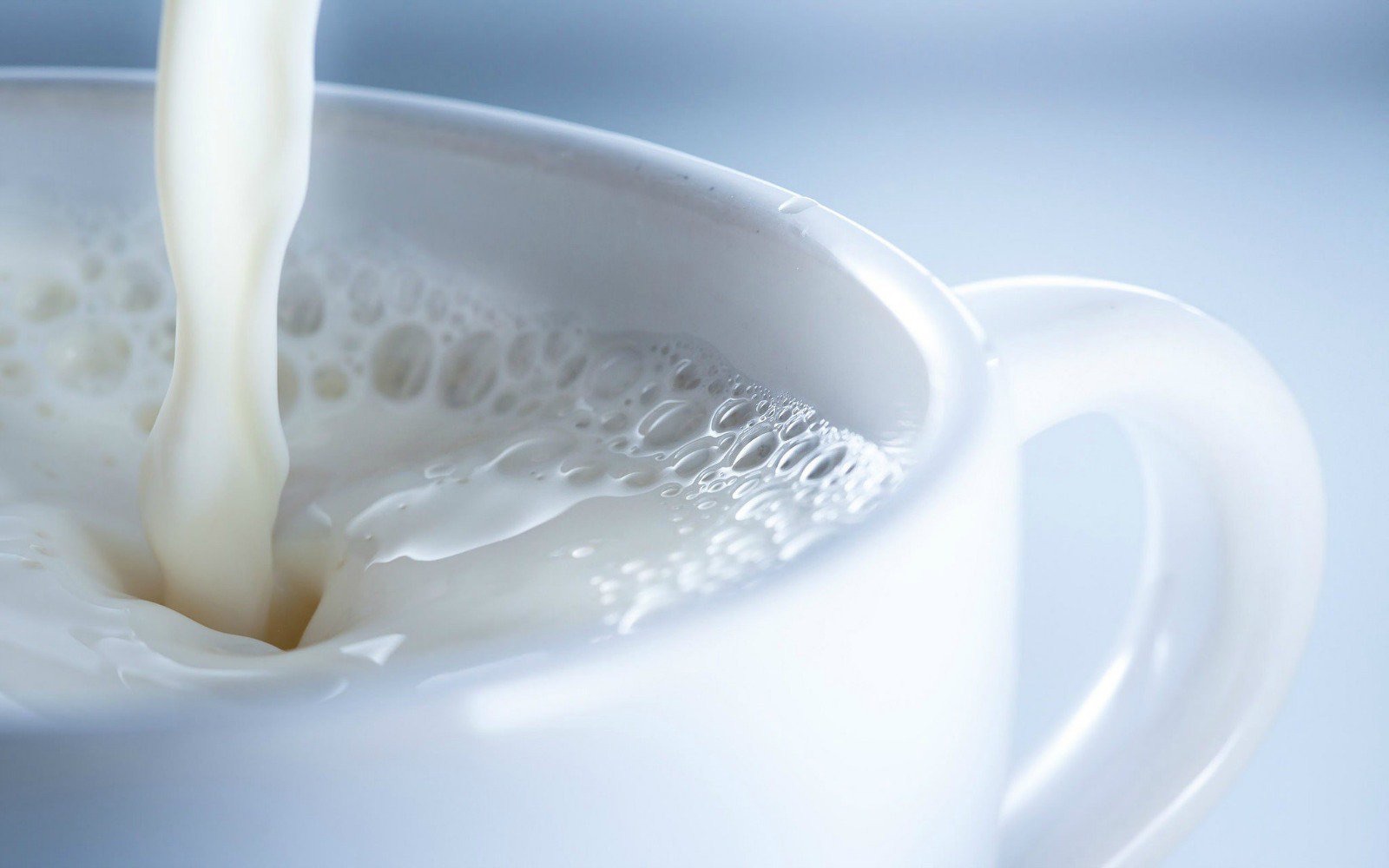 The National Statistics Committee of Belarus has already prepared some preliminary data of 2018 for dairy industry . According to official data, milk production in agricultural organizations, amounted 7.0 million tons, which is 0.7% more than in 2017. – INFAGRO

Based on these figures, production in all categories of milk producers will increase by only 0.3-0.4%. At the same time, Belarusian experts say that the dynamics may possibly appear to be negative after the state control checks the data. This practice has existed in recent years.

It can be seen that the growth rate is quite insignificant. The volume of milk production corresponds to the figure of the previous year. What was the reason of such development? After all, the government of the Republic of Belarus had been planning a further growth.

There are two reasons for the situation. The first is related to the low cost of raw materials due to the low prices prices for dairy commodities both in the world and in Russia. The trade restrictions imposed by Rosselkhoznadzor have also contributed. The second readon is the bad weather conditions in summer. This resulted in in milk yield decrease not only in Belarus, but throughout Europe.

The growth of the global dairy market should undoubtedly make Belarusian dairymen optimistic, as even despite the trade limitations price prospects in Russia are still not clear. For example, unlike the global trends, in Russia the cost of milk powder and butter in January is decreading, which can be seen from the trade resilts of the Belarusian Universal Trade Exchange tenders for both the domestic market and sale in the Russian Federation.

In 2019, Belarus may consider entering third markets not as a forced measure, as it was last year, but as a really profitable prospect.