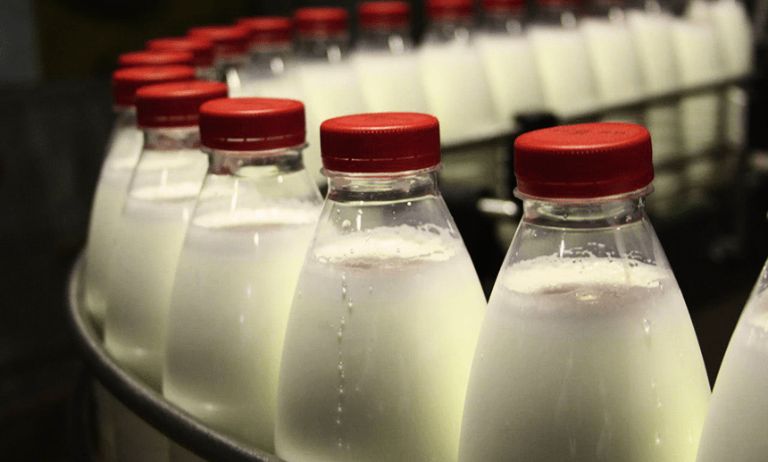 Milk production rose in Belarus by more than 10% over five years, Agriculture and Food Minister Ivan Krupko told reporters on the sidelines of the Belarus Dairy Export Forum on 20 October, BelTA has learned.

“Over the past five years, we managed to ramp up milk production by more than 10%. In 2020 the output reached 7.8 million tonnes. We have everything in place to increase the output by another 100,000 tonnes; we are set to hit 9.2 million tonnes by the end of the five-year plan,” Ivan Krupko said.

According to him, there is a great demand for Belarusian dairy products on foreign markets. “The needs of the domestic market are met. Today we are doing our utmost to boost the export potential of our dairy industry. Enterprises are operating steadily and are financially solvent. Producers of raw materials, the processing industry and our traders selling milk on foreign markets are operating at a profit. We are working, together with experts, on a further export promotion strategy for the Belarusian dairy industry,” the minister said.

Improving cow productivity is seen as an important reserve to increase gross milk production in Belarus. The average number of milk cows has been around 1.4 million head in recent years. Milk productivity of dairy cows reached 5,000 kg in 2018, while two years later it hit 5,300 kg, up 271 kg over 2019.

In January-September this year, the average milk yield of a cow amounted to 4,104 kg, up 70 kg year-on-year.