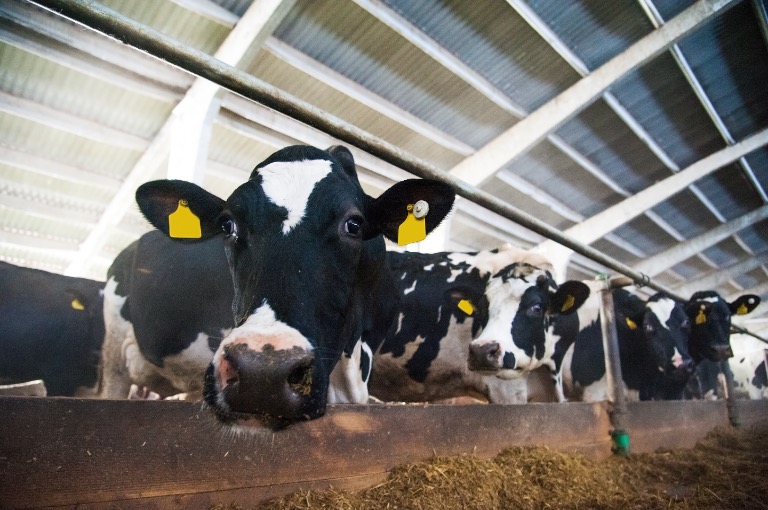 The increase in the purchase price of milk supplied by agricultural enterprises to processing plants, successful forage procurement and keeping the number of livestock on the same level allowed milk producers to reach a good level of profitability. – INFAGRO

At the end of October, an average profitability in all types od dairy farms was +18%, and in highly productive farms +30%.

In September, the State Statistics Service showed the increase in milk production by agricultural enterprises by almost 4% compared to September last year. The overall change for nine months is –0.8%, but at the end of the year in this category of milk producers production will stay on the level of last year or even show some growth.

Performance indicators of the entire industry are being dragged  down by the drop in milk production in households and supply of this milk for dairy processing is also decreasing. According to the results of the nine months of the year, production of raw milk in this category has decreased by 8.3%, and supply of milk for processing has fallen by more than 20%.

Ukrainian dairy processors are experiencing serious difficulties passing through very difficult times. There is constant growth in production costs, sales are falling due to rising prices on the shelf and there is also lack of operational funds. These factors put pressure on business and milk producers also feel their partners’ problems – the delays in payment for raw milk have begun.

All this had an impact on the decline in dairy demand in October both in retail and commodities sales, and this contributed to some stabilization of milk market prices. Purchase prices of raw milk in the second half of October remained almost unchanged, although their level that had been reached before is still very high.