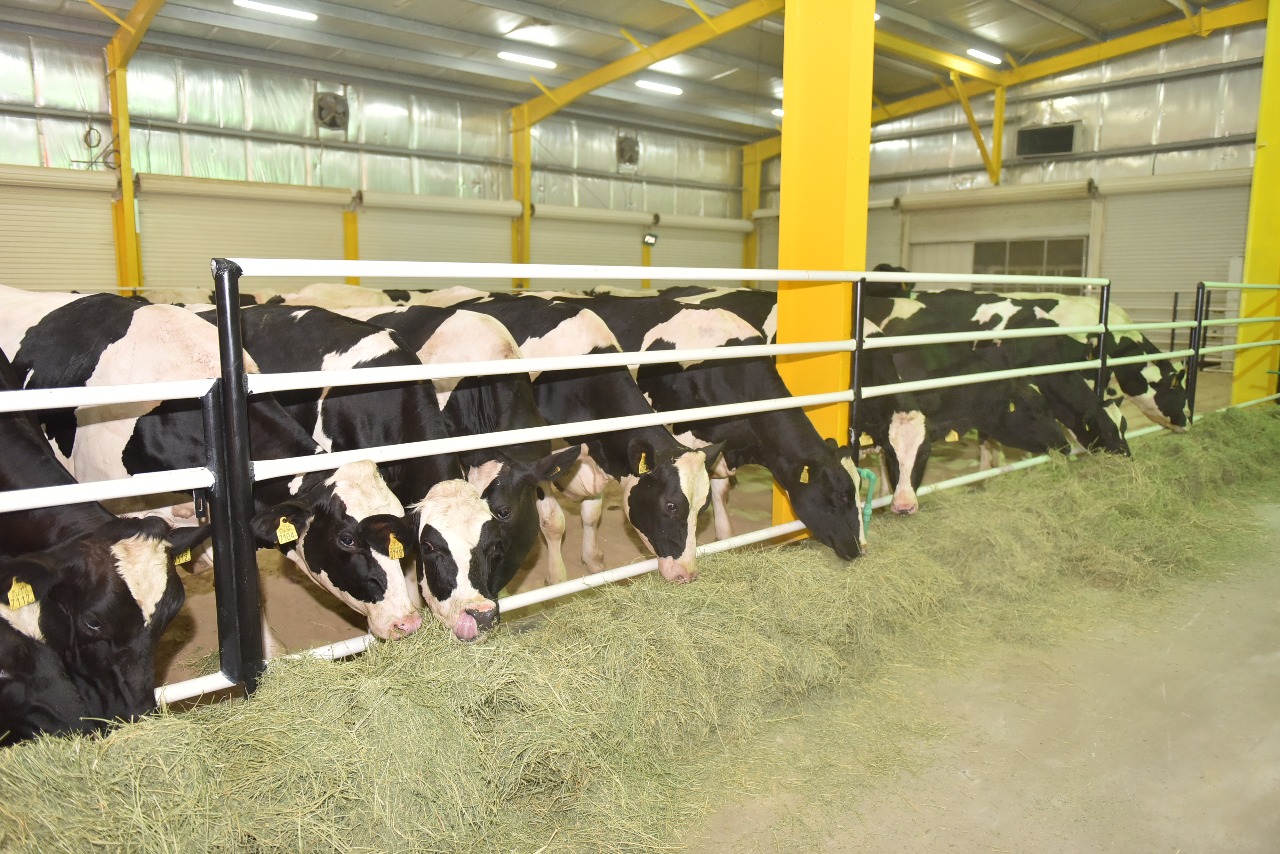 A company that once airlifted cows from the U.S. to deserts of the Persian Gulf is now using its expertise to make milk in Ukraine.

Baladna, the biggest agricultural firm in Qatar, aims to develop a farm with 10,000 dairy cows in the eastern European country, its chief executive officer said in an interview.

The move follows a similar deal with a state-owned company in Malaysia, where Baladna also intends to build a 10,000-strong herd and produce 100 million liters of milk a year.

The European and Asian plans show how food-security policy can pave the way toward global expansion. When Qatar’s neighbors suddenly cut ties with it in 2017 as part of a political dispute, residents swarmed grocery stores, fearing they’d face food shortages. As the crisis stretched into the following year — with Saudi Arabia keeping Qatar’s only land border shut and preventing it from importing food from the kingdom — Baladna began its bovine airlift.

Now the company has ambitions stretching beyond Qatar, where it has more than 20,000 cattle and controls 86% of the market for fresh milk. Further local expansion for Baladna, which has a market value of $838 million, is limited by Qatar’s small population of 2.6 million people.

“Even though we feel there’s ground to be covered in Qatar, we’re also looking at things from a future growth perspective,” said CEO Piet Hilarides.

The ventures in Ukraine and Malaysia are mainly intended to supply their local markets, he said.