Rosselkhoznadzor allowed eight Swiss enterprises to import meat products and cheeses into Russia, the service made a statement on Monday. 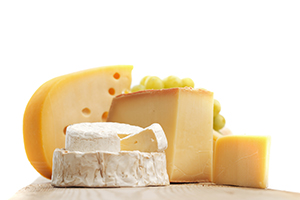 The decision was based on the results of inspections, carried out by Russian veterinary specialists in Switzerland on February 8-19, covering 13 enterprises. In November, vet experts of the two countries will hold negotiations to consider possible deliveries of products, manufactured by the remaining 5 companies.

Despite the fact that Switzerland was not included in the list of countries, subject to Russia’s food embargo, in 2014 Switzerland introduced sanctions against high-ranking officials of the Russian Federation, as well as banned the export of certain goods. At the same time, the country does not allow re-exporting products, prohibited for importing into Russia, through its territory.