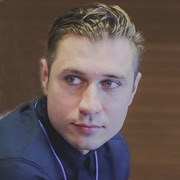 In July, Rabobank published its list of top 20 global dairy companies ranking them by turnover.

The IFCN network specializing in milk production analysis data ranks dairy processors not by revenue, but by the volume of milk collection (although the turnover data is also analysed).

It is interesting to compare these ratings. 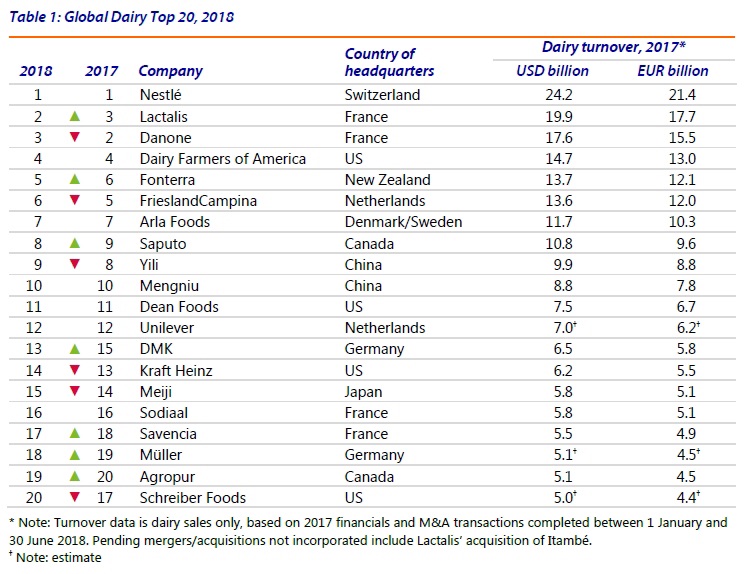 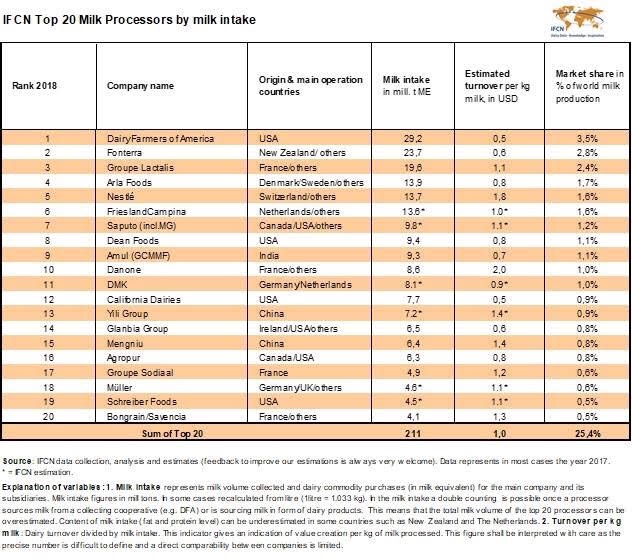 • According to analysts’ calculations, the top 20 dairy companies in the world process 25.4% of the world’s milk, including cow and buffalo, that is, a quarter of the total volume
• The first three processes almost 9%: DFA 3.5%, Fonterra 2.5%, Lactalis 2.4%
• Nestle and Danone, which occupy first and third place respectively the turnover ranking, in the ranking by milk intake are in 5th and 10th places
• A small Indian cooperative Amul (by the way, the one which is receiving state support and dumping on the SMP market) in a year got three positions up and entered the top ten, ranking 9th. What confirms the overall growth in milk production in India in recent years
• Chinese Yili and Mengniu are also in the top 20 both in terms of both milk intake and turnover rankings (in the financial ranking positions are slightly higher due to high milk prices in China)
• Bongrain / Savencia take the 20th place in the ranking, perhaps, due to the acquisition of the Russian Belebeevsky MK, the deal on which was officially announced only at the end of 2017

• IFCN analysts divided the turnover by volumes of processing and got the turnover per kilogram, posting a note that “it gives an indication of value creation per kg of milk processed.” According to the list of the top 20 companies, the span of this indicator is from 0.5 USD / kg to 2.0 USD / kg with an average of 1.0 USD / kg
• It should be noted that they are not the absolute numbers that are important here, but the logic – the more is marginality of the products, the higher is the figure. For example, Nestle (1.8) and Danone (2.0) have the highest values of this indicator. American companies that mainly produce drinking milk (DFA, California Dairies, Dean Foods, Agropur), as well as producers whose main portfolio includes classic commodities (Fonterra, Amul) have the indicator below the average level.