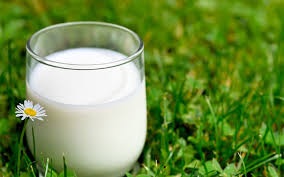 Ukraine has always been incorporated into the global economic space, it is one of the world food market players which has always been dependent and almost never disconnected from it. This can be fully applied to the market of milk and dairy products, which is considered as the open market.

Analyzing the relation of the milk price in Ukraine to the world milk prices, it is worth presenting some information discussed on the 17th IFCN Dairy Conference in Ghent, Belgium, devoted to milk pricing systems and the farmer-processor cooperation. 77 scientists from 42 countries were attending.

Of course, special attention at this year’s event was given to the global dairy crisis. The main causes of the crisis identified as follows:

All this contributed significantly to the reduction of the global milk procurement price (in May 2016 the price was lower than the lowest threshold observed in 2009 – 22.1 USD/100 kg).

The world milk purchase price had correlated with the domestic price of milk in Ukraine until the dramatic events in our country. Even in the last three years, if take the foreign currency equivalent, it was following global trends, despite the fact that exports of Ukranian dairy products has significantly reduced, the search for the new exports markets are still ongoing, domestic demand has weakened due to the low purchasing power of the population and a number of other factors. 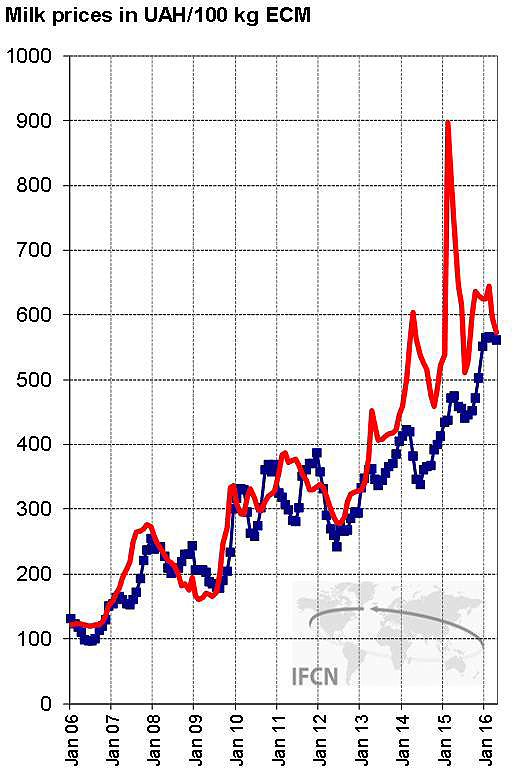 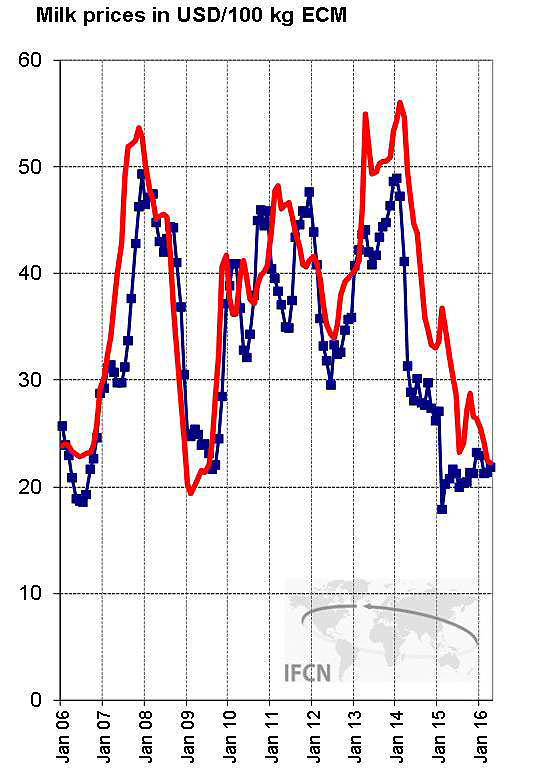 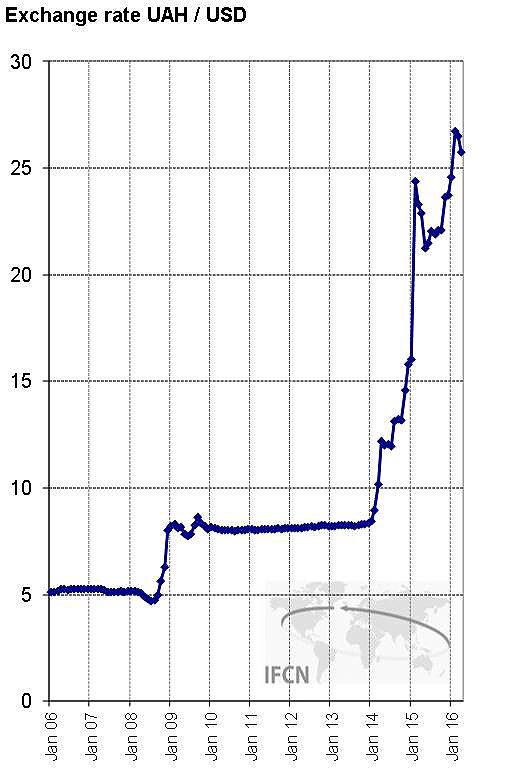 Thus, the recovery of the global milk prices will lead to a corresponding increase of milk purchase price in Ukraine.

As to when the world prices rise: the issue was widely discussed by the scientists at the said conference. Opinions were somewhat diverged, though it was assumed that it may possibly be end of 2016. The rise of milk prices depends heavily on the world dairy stocks and behavior of the market actors. Even if the stable positive price trend is considered, there is no hope for quick rise up to 56 USD/100 kg, the peak price on the world market which took place in February 2014.